Short Story ~ A-Whining in the Forest 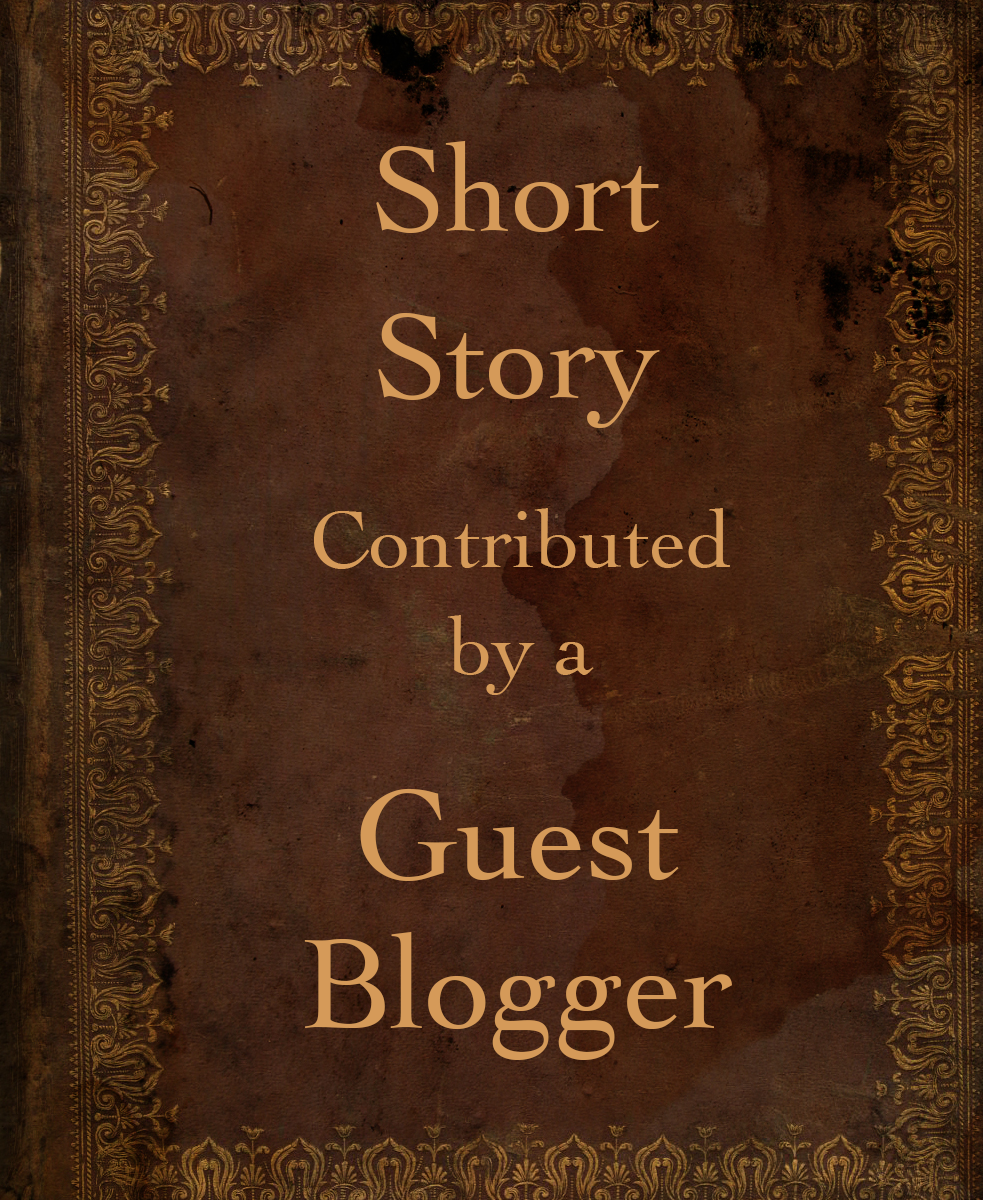 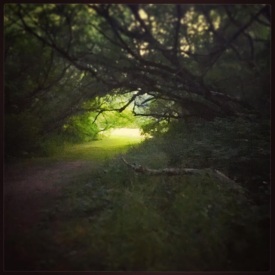 It was the whine that got me. not that blinding light. I would’ve thought such intensity would be sure to get my attention, but no, it was that blasted whine. It wasn’t right. That was the thing. The light was light. just intense. Nothing off about it, but that whine. At first, it wasn’t noticeable, But, things started to not happen right. Hard to explain exactly. Like we know but don’t know. That was the maddening part. And then, and then I had to start fighting. I didn’t even know I was fighting.

There wasn’t even anyone in the forest, just me and the light, and of course that freaking whine. Here I was fighting, not knowing the hell what I was doing. I never fought anything in my life except a cold maybe. Even then, I was usually happy for the time off. Oh, I knew all about fighting, in every way you might imagine. I was an expert in every kind of combat you might imagine, having read nothing but combat stories for a few decades, since I was twelve. At a minimum one book a day. That adds up. Not to mention having played and mastered every possible combat game there is.

And here I was, fighting a goddamned whine of all things. This was a new one, even to me. But it wasn’t the sound either that I was fighting, No, uh-uh, that would have been too effing obvious. It was the effects of that fcking whine. Or, rather the distortions as a result of that mother-fing whine. I was up to my earballs in disaster. Hell, it was time to not-think, that’s how desperate I was.

Well, I won easily. Anti-climax. Yes, exactly. What good victory isn’t? Sorry, want me to say I struggled and battled and suffered and agonised. Well I did! All for a good couple of minutes. Felt like days to me though. So to hell with you. I did suffer, OK? Anyway, I was so hyped on adrenaline I had the strength of, well like maybe two and a half men. It was enough. I held my nose and blew my breath as hard as I could until l ruptured my eardrums. Yeah, hurt like a triple bitch. Didn’t know I could actually do that, and not keen to test the theory again. Maybe the whine had something to do with it. Well, I won, so blah. I think anyway. Last thing I heard was an amused laugh, and not one that was laughing with me.

Syldinada is a Philosopher-Writer focusing on the Application of a comprehensive Practical-Personal-Philosophy. Creator of: The Philosophy of Appropriateness and: An A+ Philosophy.

← From My Bookshelf: Noah Hawley
My review of Wings of Shadow: Book 2 of the Immortal Sorrows →