FF: How Hard Can It Be – Janet Gogerty 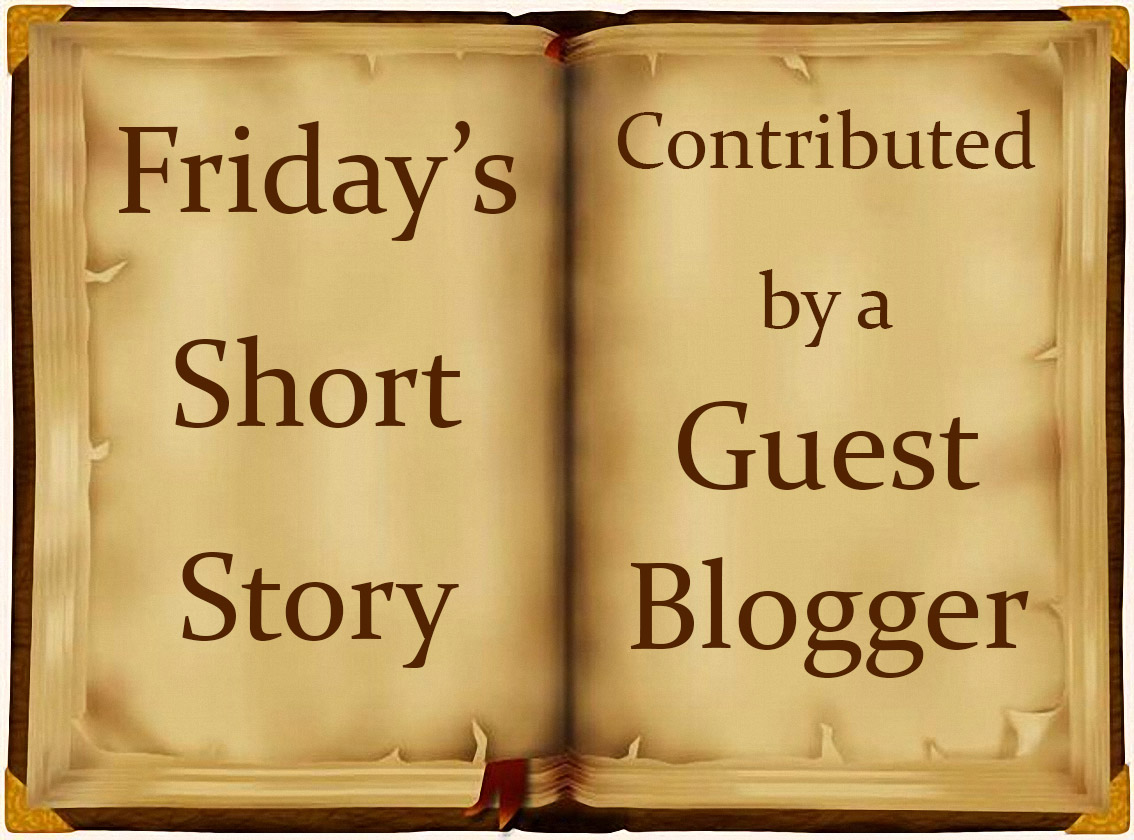 ‘How hard can it be to write a novel?’ thought Joe as he walked through the town towards the Job Centre. Redundancy could be the best thing that ever happened to him; a golden opportunity for a new career as a writer. Passing the library he stopped to look at a notice in the window WRITING CLASS. He went in to enquire for details, couldn’t remember the last time he had been in the library; the sight of all those books intensified his desire to write one himself. He gave his details to the librarian.

‘It’s your lucky day,’ she said ‘the class meets in ten minutes, you could attend to see if it’s what you are looking for.’

The morning flew by, Joe listened to the other people in the group and thought ‘If you can write, so can I.’ When they did an exercise the words flew out of him. He signed on.

At lunchtime he sat down in the coffee shop to make a shopping list, then strode down the road to W.H. Smith. Much later he emerged laden with purchases; writing books and magazines, note pads, pens, pencils, Microsoft Word, six Three for the Price of Two modern paper back novels, a large piece of board and a packet of felt pens.

Arriving home he staggered through the front door.

‘How did you get on at the Job Centre dear?’ called his wife.

He faltered and nearly dropped his shopping. ‘Fine dear, I’m just going on the internet to look up some job websites.’

He closed the door of the spare room.

An hour later his wife called out ‘Dinner’s ready.’

With no response she stumped upstairs and pushed the door open. On the wall was a large board with strange plans in bright colours. Joe sat at the desk in front of the computer, open notepad by his side. On the screen were written two words Chapter One; absorbed he hadn’t noticed her come in. She looked more closely at the board; at the top was written Dove Street, below were drawn two rows of squares filled with names, she peered at them puzzled. ‘Mary and John White, Mr and Mrs Khan and their three children, young Polish workers, old Mrs Green…’

‘Joe, what are you doing?’ she exclaimed, startling him.

‘I’m going to write a novel,’ he exclaimed proudly ‘in fact I may well do a series, there are so many interesting people who live in Dove Street, the possibilities are endless.’

Janet Gogerty
http://www.starfishpc.co.uk/gogerty-janet.htm
I have been writing compulsively for eight years; my shortest story is six words exactly and my longest 235,000 words approximately. My short stories have appeared on line, on paper and in audio. My four novels can be found on Amazon Kindle.